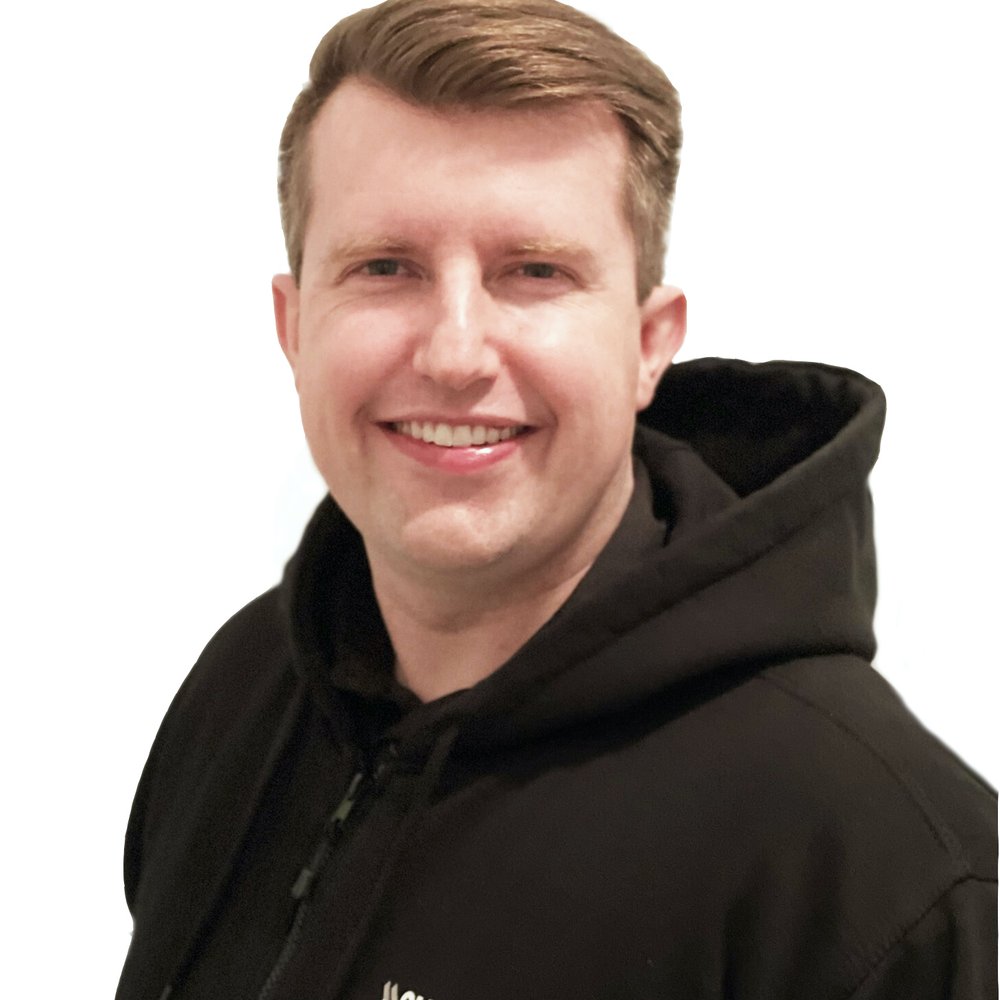 Brian McCord is the head of labs at Shift5, where he focuses on cyber vulnerability research for operational technologies. He is a former active duty US Army cyber officer and contract cyber engineer who has deep experience in military Offensive Cyber Operations, having managed development and operational fielding of capabilities for the National Security Agency, US Cyber Command, US Marine Corps Forces Cyberspace Command, and other organizations. He founded the first quick-reaction, cyber capability and effects development organization for the Cyber National Mission Force, known as RECD. He served as the first theater-wide Offensive Cyber Operations lead for Combined Joint Task Force-Operation Inherent Resolve, ramping up the fight against ISIS in the digital realm. He has also led and conducted operations on a number of Combat Mission Teams and Combat Support Teams in the Cyber Mission Force where he became experienced in attacking protected networks.

Brian is a National Science Foundation Graduate Research Fellow and holds an MS in Computer Science from The University of Texas at Austin and a BS in Computer Science from the United States Military Academy. He is also a former active duty artillery officer and a graduate of various military schools, such as US Army Airborne and Air Assault. Other than defending operational technology (OT) from cyberattack, his secret superpower is choosing the best Zoom virtual backgrounds.