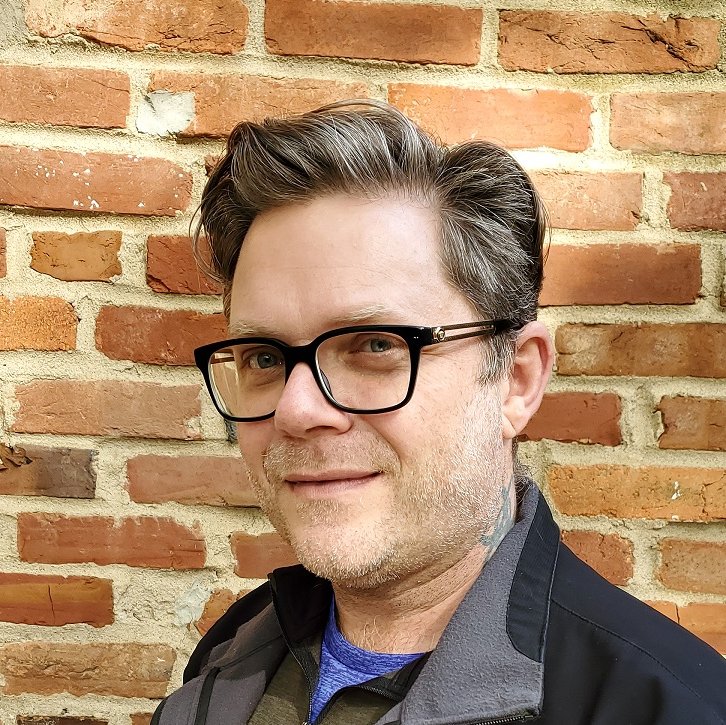 Scott Shreve has spent the past 22 years focused on security operations and intelligence-led product development in managed security provider environments, threat detection solution providers, and cyber threat intelligence organizations. His deep cybersecurity product expertise is going to be a massive differentiator for Shift5. Over the past three years, Shreve had served as the VP of Product at OPAQ Networks where he managed the product direction of OPAQ’s SASE and Zero-Trust platform until it was acquired by Fortinet in July of 2020.

Shreve has provided his technical and operational expertise for many commercial and federal organizations including: The United States Air Force, The United States Army, The US Department of Energy, The US Department of Justice, Toyota Motor Sports, Proctor and Gamble, Unilever, and the 2012 London Organizing Committee of the Olympic Games. Shreve has played key roles in several startup security companies from seed funding stages through acquisition.