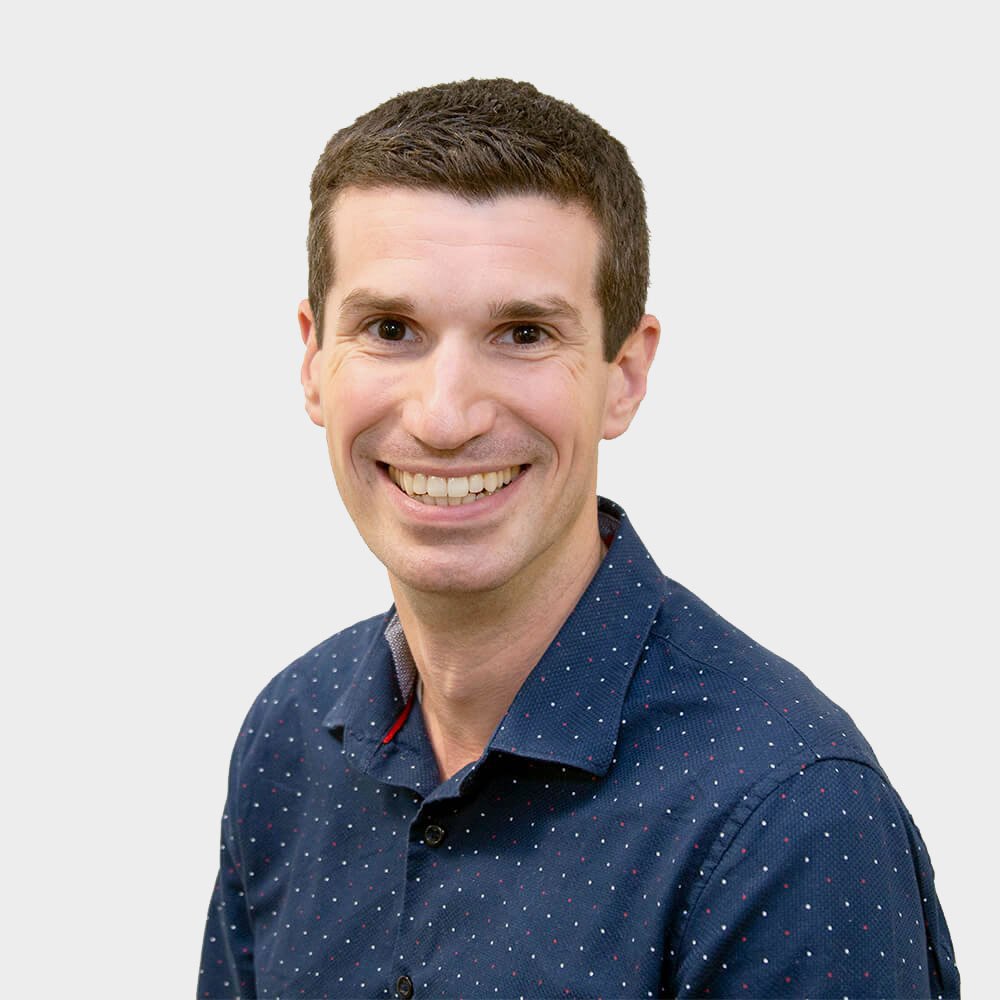 Michael Weigand is co-founder and Chief Growth Officer of Shift5. He is responsible for defining and overseeing execution of Shift5’s long-term growth objectives. Prior to Shift5, Michael served eight years in the US Army as an Airborne, Ranger qualified, Infantry officer and was selected as one of the first Cyber operations officers. While at a Department of Defense support agency, he served as an engineering and operations officer conducting both applied research and development (R&D), development, and field operations. Michael has established and commanded multiple cyber organizations and skunkworks-style teams across the Army and DoD. Notably, he was instrumental in the establishment of the Army’s platform mission assurance program, the Army’s expeditionary cyber forces, the Army’s first cyber capability development unit, and multiple high-profile projects in conjunction with the Defense Digital Service. Michael holds a BS in Computer Science from the United States Military Academy. Other than defending OT, Michael’s secret superpower is flying small airplanes into small places.